By Grace has always been in the front line in helping the community and supporting our employees. 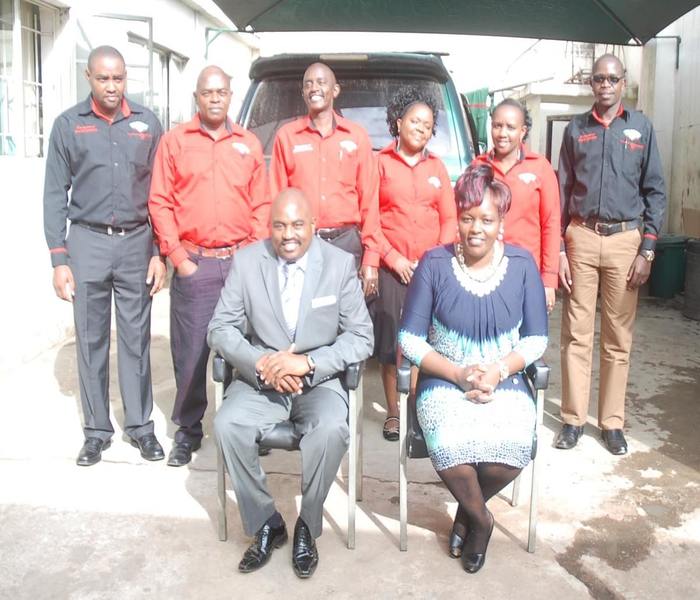 By Grace Synergy (Social Welfare) was started in year 2015 with a vision to cater for all by grace farm feeds staffs welfare. The scheme is operated by the Human resource department in affiliation with a few elected members who belong to the same group. The welfare has been making concerted efforts to provide welfare programmes to the staffs and its main purpose is to cater for social and economic needs for the staffs. The welfare has rule and regulations which governs it’s running and moreover a constitution which spells outs the do’s and don’ts for every members before and after committing him/herself to the welfare.

Major achievements of the Synergy covers are:

Staff hospitalization : Under the Scheme, financial assistance to all our staff in time of sickness has been bestowed to them. The synergy has been able to assist in:

Establishment of Greenhouse in Misuuni Area

By Grace has been involved in The Ground Breaking Ceremony for The Project For the Youth Empowerment Through the Establishment of Greenhouse in Misuuni Area.The grant Contract availed funds to be used for the establishment of 4 greenhouses inclusive of drip irrigation system, construction of a water tower, an office and 2 toilets, among others.  The objective of this project is for the Misuuni area youth and community empowerment.

Misuuni Development Self Help Group was established in 2007 for the purpose of empowering the rural community for sustainable livelihood. In 2009, they successfully completed the Musuuni Community Water Project which enabled the community to access to the water. 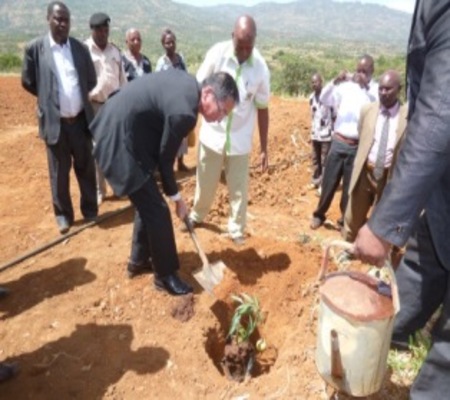 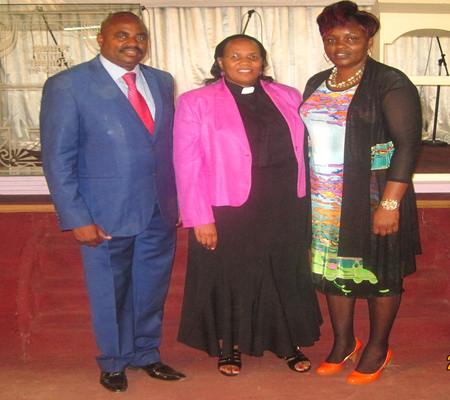 One of the most significant contributions undertaken by the directors of ByGrace Farm Feeds is the  ‘JESUS IS LORD CAMPAIGN, Using their buses and resources, , they have reached many souls in almost all the parts of Kenya. The JESUS CAMPAIGN has empowered and opened many remote areas and brought to light a number of Churches which are now vibrant. Many churches have benefitted by way of receiving sound equipment’s, support in construction of church buildings, sponsorship to access education and supporting of the disadvantaged children in the community. The JESUS CAMPAIGN has now crossed borders and the Servants of God are reaching out to Germany and other countries. The Directors of By Grace Farm Feeds play an integral role in the movement.